It Will Always Be “Winter In America”

HomeArticlesIt Will Always Be “Winter In America” 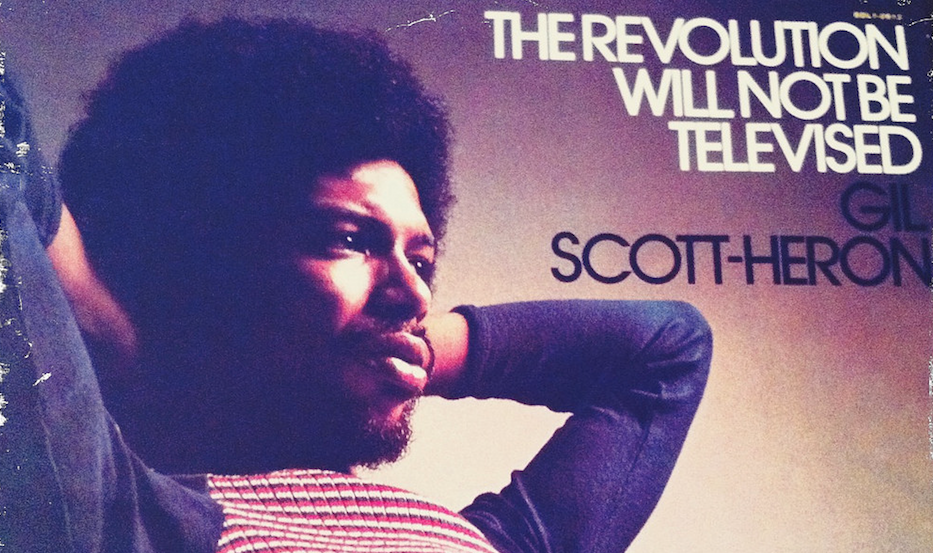 DESPITE THE GROUNDHOG’S SHADOW, IT WILL ALWAYS BE “WINTER IN AMERICA”

On Groundhog’s Day, as I usually do, I went outside to see if I could see my shadow. I did, as it was a bright, sunny day although a cool, brisk one.

More often than not, as I recall, my ancestors would predict whether or not the next few weeks after February 2 would be winter- or spring-like. I would learn later that my father really based his prediction of upcoming weather, not on some woodchuck’s shadow, but on whether he saw flocks of geese heading north or south again.

News has it that the infamous groundhog in Pennsylvania did see his shadow this year, indicating another six weeks of winter. Keep in mind that the forecast from this animal has been right less than 40 percent of the time.

Forget the groundhog. And remember what some people in this country endure every day of the year, not just in January, February and early March. For them, as the late, great musician Gil Scott-Heron would say, it is always “Winter in America.”

Scott-Heron, one of my favorite musicians with whom I had a chance to work in the early 1980s, recorded an incredible song in 1974 with that title: “Winter in America” His lyrics ring true today.

After recent events in Washington, with memos and conspiracies and political paranoia, I was reminded particularly of one verse from Gil’s song:

Gil continues with the refrain:

And now it’s winter
It’s winter in America
And all of the healers have been killed
Or been betrayed . . .

It’s winter in America
And ain’t nobody fighting
Cause nobody knows what to save.

Google Gil Scott-Heron. Read his lyrics to “Winter in America.” In fact, listen to him sing this elegy and tell me it doesn’t remind you of what’s happening in the nation’s capital today.

Look at what is going on with the Congress and the all-out assault on our Constitution right now and tell me that these lines from Gil’s song does not apply: “And ain’t nobody fighting, Cause nobody knows what to save.”