In Search Of My Ancestral History

HomeArticlesIn Search Of My Ancestral History 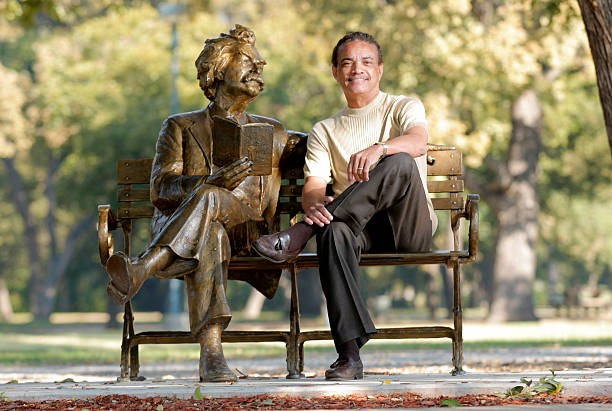 On receiving the results of my DNA test through Ancestry.com, there was really only one major surprise – and it was a BIG one.

I’ve always had a pretty good knowledge of my family’s history in America because my ancestors had been good in passing along facts through oral history, and my nephew, Drew Sanders, had done impeccable research for his book, The Garden of Eden: The Story of a Freedmen’s Community in Texas. His book documented details of our family, including my great-great-grandfather, Richard “Dick” Cheney (my father’s maternal grandfather), who was a white slave owner in South Texas.

Obviously, as an African American, I knew I had African ancestry – and I presumed West African – but I didn’t know from which countries my ancestors came. Ancestry.com gave me the percentage of my connection to several African countries.

But the big surprise was that more than any particular African country, there is a greater percentage of my ancestry that came from Great Britain. Yes, Great Britain.

Based on the DNA, 28 percent of my ancestry connects with Great Britain; 18 percent to Ivory Coast/Ghana; 16 percent to Cameroon/Congo; 11 percent Senegal; and 7 percent to Africa Southeastern Bantu.

In terms of migration to North America, Ancestry.com shows that my African ancestors located in Virginia and other Southern states; and my Great Britain and “Europe West” ancestors settled in Mid-Atlantic states. From there, over the years, the migration was West and Southern to Texas.

So, I now stand in Texas where I have deep roots that go even deeper – all the way back to Africa and Europe.