Another Exoneration From Dallas County; Another Unerasable Stain On The Texas Justice System 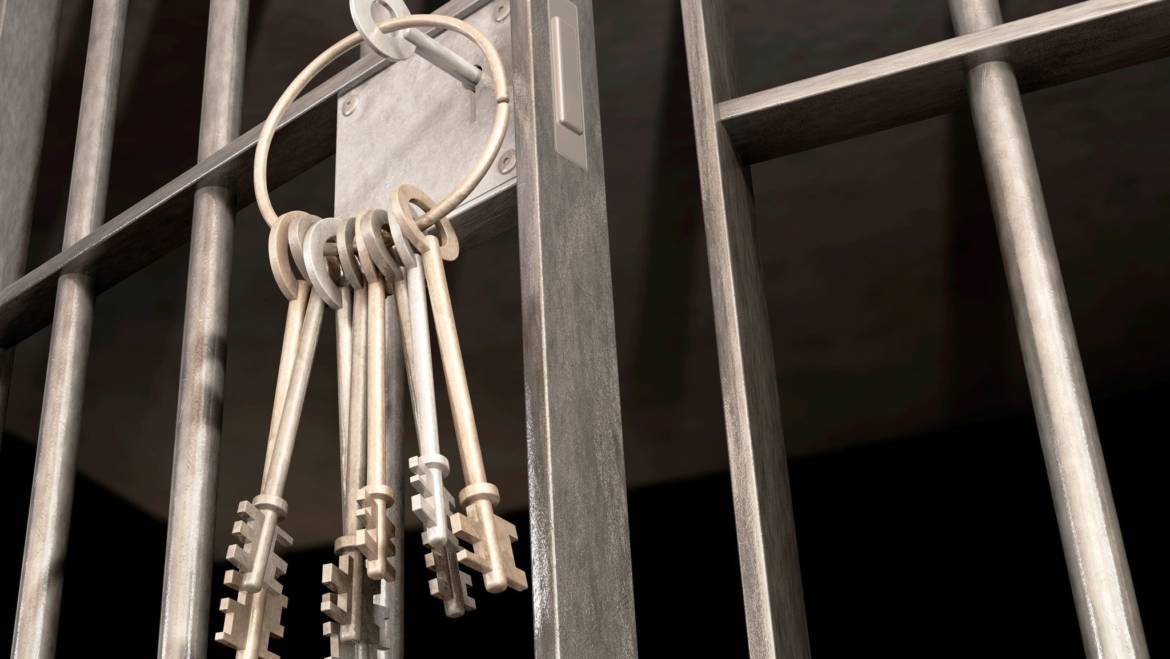 My friend and fellow fighter for justice, Cory Session, who works with the Innocence Project of Texas, has just informed me that another wrongfully convicted man will be exonerated in Dallas on Wednesday.

By the way, Cory is the brother of Tim Cole who died in prison after being falsely accused and convicted of a rape in Lubbock. After years of fighting, Cory, Tim’s mother and other family members worked for years to see that Tim’s name was cleared and he became the first person to be posthumously exonerated in Texas (and maybe in the U.S.).

Now we come to the case of Quintin Alonzo who was convicted in 2001 for murder and two attempted murders and who, like Tim, supposedly had an eye-witness to testify against him. Alonzo was sentenced to life for the murder and 15 years for the attempted murders, Cory tells me.

Cory says Alonzo “was simply attending a party where some uninvited guests showed up [and] a bunch of people there were shooting, but the gun that inured two people and killed one individual was the same gun . .  . [that] could not be traced or linked to Alonzo even back then.”

Through DNA testing, we now know that Alonzo did not commit the crimes. In fact, we now know who did. It was Licho Escamillia who a few months later killed a Dallas police officer – the crime for which he was executed in 2015. Escamillia confessed to that murder as well as the crimes for which Alonzo had been convicted in 2001.

Cory makes a great point, one that can be made in many of these cases: if law enforcement and the DA’s Office had concentrated on finding the real criminal as opposed to convicting an innocent man, then the true criminal may have been prevented from killing someone else – in this case, a police officer.

The state of Texas owes Alonzo a lot more than an apology.

We have got to stop this madness. And, I still say, some of the prosecutors in these egregious cases should be held accountable.