Proud To Be Part Of New Malcolm X Documentary

HomeArticlesProud To Be Part Of New Malcolm X Documentary 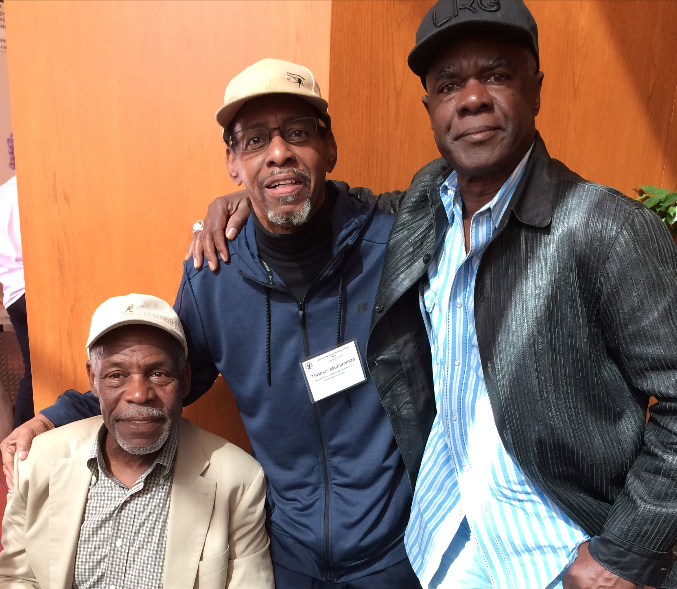 The new documentary, “Malcolm X: An Overwhelming Influence on the Black Power Movement” was selected to be shown this week at the Pan African Film Festival (PAFF) in Los Angeles.

I’m proud that I had a role in its production (more about that in a moment).

In December, the documentary was presented at the African Diaspora International Film Festival (ADIFF) in New York.

To be invited to be shown at either of these prestigious festivals is an extraordinary honor, and I applaud those who produced this new video of Malcolm, as it reveals more about this iconic leader than you can imagine – using interviews with some of his relatives, close friends and associates, and with those who never met him but have been deeply affected by his very presence on this Earth.

My longtime friend Thomas Muhammad, over my objections, persuaded me to narrate the video. I had wanted someone more well-known nationally and someone with a more distinctive “voice.” Thomas insisted that I do it. He also insisted that I serve as one of the interviewers, which I did.

The result is a great documentary which gives us a view of Malcolm. It is a documentary that you will hear more about, and one of which I’m proud to have been associated. Also props to my longtime colleague and friend Evans Risher who was the videographer.

By the way, just got word that PAFF named the Malcolm documentary as a “Must Watch” film.

Congratulations to all involved.