HomeArticles“HOUSTON . . . THE EAGLES HAVE LANDED. 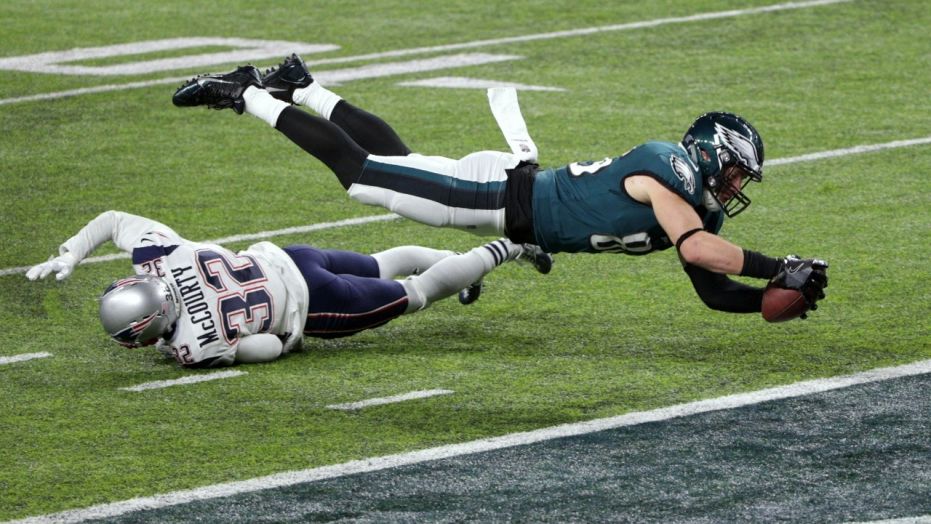 When man landed on the moon in 1969, the first message from outer-space after landing on the lunar surface was: “Houston, Tranquility base here, the Eagle has landed.”

Tonight, the Philadelphia Eagles LANDED . . . on top of the world!